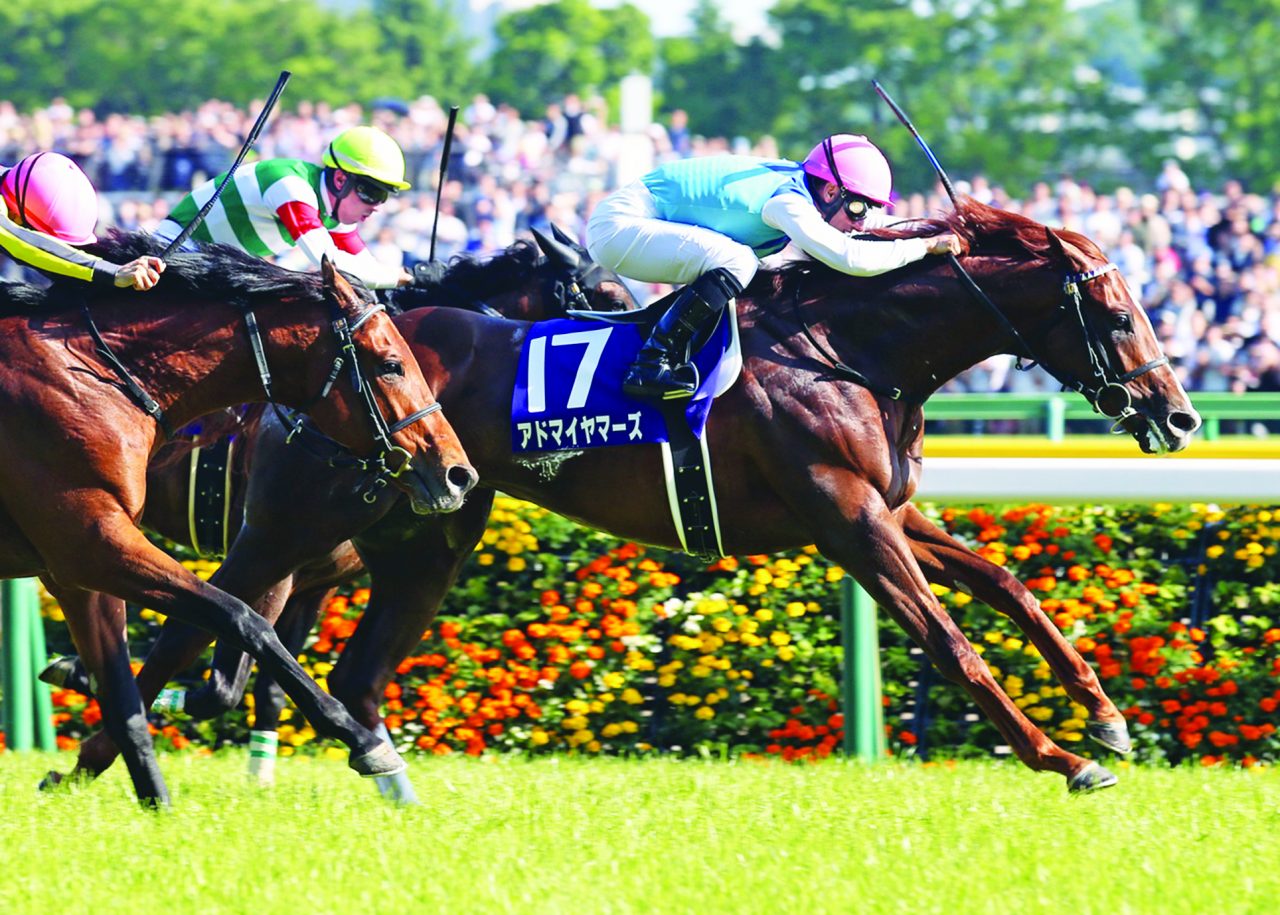 The author was lucky enough a few years ago to visit Dormello Stud and one thing that sticks in the mind is the historic farm’s policy of always having in one of its picturesque paddocks a direct descendant of one of legendary breeder Federico Tesio’s great broodmares. At the time of my visit a retired gelding was peacefully grazing, a descendant of Romanella. And now we are lucky enough in Australia to have another of her family with triple Group One winner Admire Mars calling Arrowfield Stud home.

Widely regarded as legendary breeder Federico Tesio’s masterpiece, Romanella’s unbeaten Ribot was three times crowned UK Champion Sire and he has made his mark on the breed, most commonly seen in Australian pedigrees as the sire of Danehill’s dam sire His Majesty.

Line-bred to her (a 7mx5f) cross is the Group Three winning mare Via Medici whose sire Machiavellian has as his second dam sire Hoist The Flag, grandson of Ribot via Tom Rolfe. Romanella is her fifth dam and Via Medici is in turn dam of Admire Mars who put on display his considerable talent winning six of his 13 starts in Japan and Hong Kong; at Shatin becoming the only three-year-old to win the hotly contested International Mile-Gr.1, 1600m defeating Waikuku and Beauty Generation.

A son of Japan’s Champion Miler and Sprinter Daiwa Major by Sunday Silence, Admire Mars is a half-brother to the European stakes winners Via Firenze and Via Pisa. His grandam is the Group Three winning Singspiel mare Via Milano, also dam of the Group Three winner Via Ravenna.

With his crosses of Almahmoud via Northern Dancer, Halo and Machiavellian, Admire Mars looks the perfect fit for Danehill line mares, especially considering that great stallion’s close
up strain of Ribot.