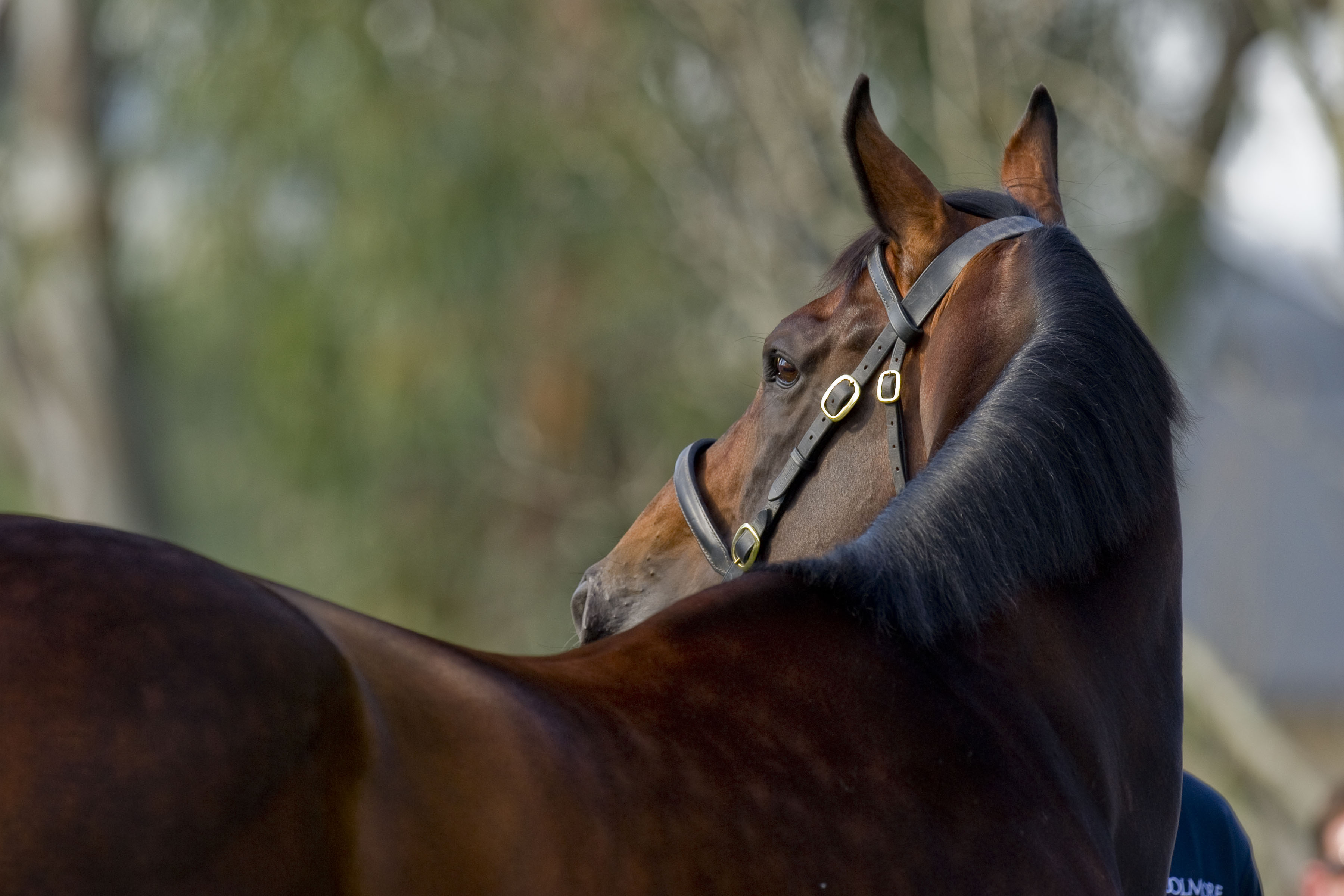 CHAMPION sire Fastnet Rock’s nick with Zabeel daughters and with mares carrying strains of the three-quarter brothers Nureyev (dam sire of Zabeel) and Sadler’s Wells (particularly his son Galileo) is well known, but there’s another cross that has produced two Gr.1 winners. This is with daughters of Kentucky Derby-Gr.1 hero Fusaichi Pegasus (USA) who shuttled to Coolmore, also home to Fastnet Rock since 2005, for seven seasons between 2001-2007.

That cross has already produced the Blue Diamond-Gr.1 winner Catchy and the ARC Easter Handicap-Gr.1 winner Albany Reunion, whose dam Secret Silence also left the stakes winner Fast Dragon to a mating with the dual Gr.1-winning son of Danehill-Piccadilly Circus (Royal Academy (USA)). In fact 58 of the 91 runners (63.7%) bred using Fastnet Rock or his sons over mares with Fusaichi Pegasus in their pedigrees are winners, nine of them earning black type (3SW, two Gr.1) and the direct Fastnet Rock-Fusaichi Pegasus cross has had 27 winners (67.5%) from 40 runners (3SW, 3SP).

Fastnet Rock’s 2020 Inglis Easter Sale draft of 24 had two bred this way . They are fillies from sisters Cat’s Pyjamas and Cat’s Whisker. The Gr.2 winner Cat’s Whisker is dam of Catchy (six wins, $1.97m including the Blue Diamond) and three other winners by Fastnet Rock, while stakes placed Cat’s Pyjamas has left the Gr.3 placed I Thought So to a mating with Sadler’s Wells grandson So You Think and this yearling is just her third living foal. Dam of both mares is the stakes placed Perfect Halo (Don’t Say Halo) and they carry a 4fx3m double of Halo (Hail to Reason), whose dam Cosmah (Cosmic Bomb) is a half-sister to Natalma (Native Dancer), the latter mare is 3mx3f in Danehill’s pedigree and appears 4m,4fx5m in the pedigree of Fastnet Rock.

A $US4m yearling, Fusaichi Pegasus is by Native Dancer grandson Mr. Prospector and his dam, Angel Fever, is a daughter of Danzig and Rowdy Angel by Halo and carries the sisters Natalma and Cosmah 3×3, little wonder he’s working so well with Danehill (Natalma 3mx3f) and his son Fastnet Rock in particular.

There’s an even more intriguing duplication found in the pedigree of recent juvenile stakes winner Hanseatic (Street Boss (USA)-Itameri by Exceed and Excel) whose second dam Baltics is a daughter of Fusaichi Pegasus-Scandinavia by Snippets. Street Boss is a grandson of Machiavellian (Mr. Prospector- Coup de Folie by Halo), third dam Natalma, and whose dam has Natalma/Cosmah 2×2. Machiavellian is also 3mx4f to Native Dancer. Hanseastic has Mr. Prospector 4mx4m, his dam carries a double of Danzig and his pedigree shows deep line breeding to the sisters Cosmah and Natalma, both daughters of Almahmoud (Mahmoud). It’s a catchy nick indeed.