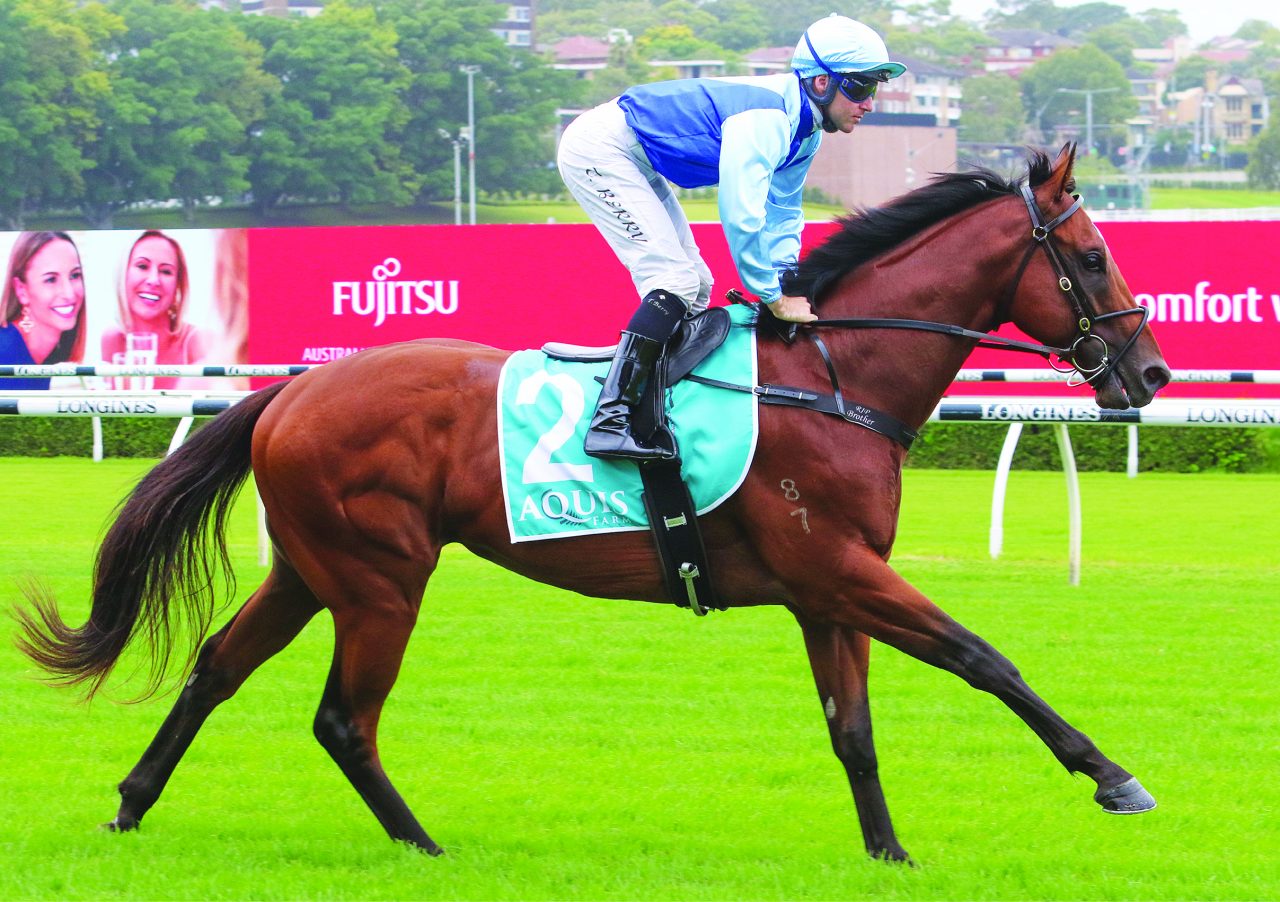 A $1.6 million (the second highest priced lot at 2019 Magic Millions Gold Coast) purchase who always caught the eye, Prague made an easy winning debut at Canterbury in January 2020 and was straight up to stakes class for start number two, too good in the Canonbury Stakes-Gr.3, 1100m.

Two starts later he added to his record the Pago Pago Stakes-Gr.3, 1200m, still doing a little wrong but winning with plenty in hand. Subsequently he was close up despite covering ground in Farnan’s Golden Slipper Stakes-Gr.1, 1200m, racing as though looking for a little more ground.

Stepping up to the 1400m of the Sires Produce Stakes-Gr.1, 1400m, Prague was a game second to King’s Legacy and after a short spring campaign was transferred to the Annabel Neasham stable having been purchased by Kia Ora.

Not having a great deal of luck when resuming in the Eskimo Prince Stakes-Gr.3, 1200m, Prague boxed on gamely for third behind Peltzer before returning to Melbourne where he was  fourth in the Newmarket Handicap-Gr.1, 1200m, the first home along the outside fence.

Back to Sydney for his final two starts, Prague was strong to the line going close in the Royal Sovereign Stakes-Gr.2, 1200m, again finishing off well having got back from a wide draw in the All-Aged Stakes-Gr.1, 1400m won by Kolding.

One of Redoute’s Choice’s 178 stakes winners and bred on the same Redoute’s Choice/Snippets cross as Crystal Lily, Stratum Star, Miracles Of Life, Galaxy Star and the four times Australian Champion Sire Snitzel, Prague is a 3/4 brother to the dual Group One winner Stratum Star.

His fourth dam is an Australian favourite, Australian Racehorse Of The Year Emancipation, also ancestress of the Group One winners Virage de Fortune, Railings and Rumya.