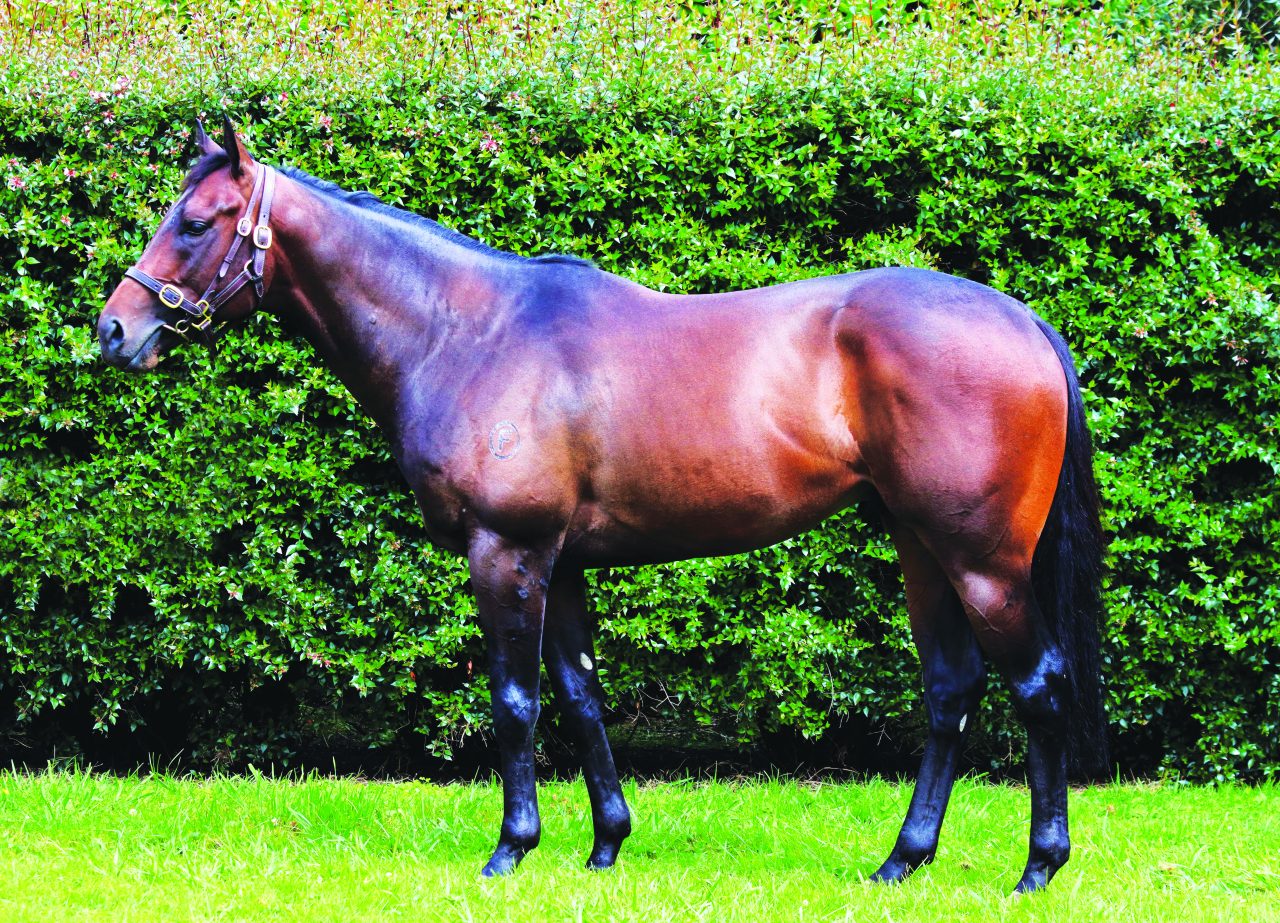 Fans of Zabeel’s W.S Cox Plate-Gr.1, 2040m winner Savabeel have been hanging out for one of his sons to make it to Australia and Newhaven has answered the call with this high quality speedster.

A Karaka Book One graduate, Cool Aza Beel was kept very safe when making his debut at Wanganui in September 2019, the Jamie Richards trained colt having easily won two trials in the lead-up.

Putting on display his natural pace, Cool Aza Beel led throughout to break his maiden over 800m. Winning another two trials before his next start, he was a desperately unlucky beaten odds-on favourite in Listed company before atoning with a three length success over 1200m at Matamata.

The Karaka Million was next on the agenda and, despite over-racing when the pace slackened, Cool Aza Beel proved a class above his rivals. Beaten on slow going next time out, he bounced back quickly with a dominant performance in the Diamond Stakes-Gr.1, 1200m at Ellerslie.

Described in the press as “the young superstar of New Zealand racing,” Cool Aza Beel looked set for a great career only to have a suspensory issue bring his racing days to a premature end, retiring to stud as the winner of four of six starts.

The track’s loss may well be a gain for breeders looking to tap into the strength of a pedigree that brings together such great names as Zabeel/Sir Tristram, Success Express, Star Kingdom, Danzig, Vain, Roberto, Bletchingly and Nijinsky II.

And he is a nice fit for Australia, hailing from a prolific local family whose members include the Group One gallopers Malaguerra, Aloha and Seabrook and the Group winners Tennessee Morn, Libertini, My Emotion, Tennessee Vain, Trezevant and Mystic Power.

Boasting a lovely blend of speed, Classic and stamina lines, Cool Aza Beel is an exciting prospect by a Cox Plate winner who is the best sire of his era in New Zealand.