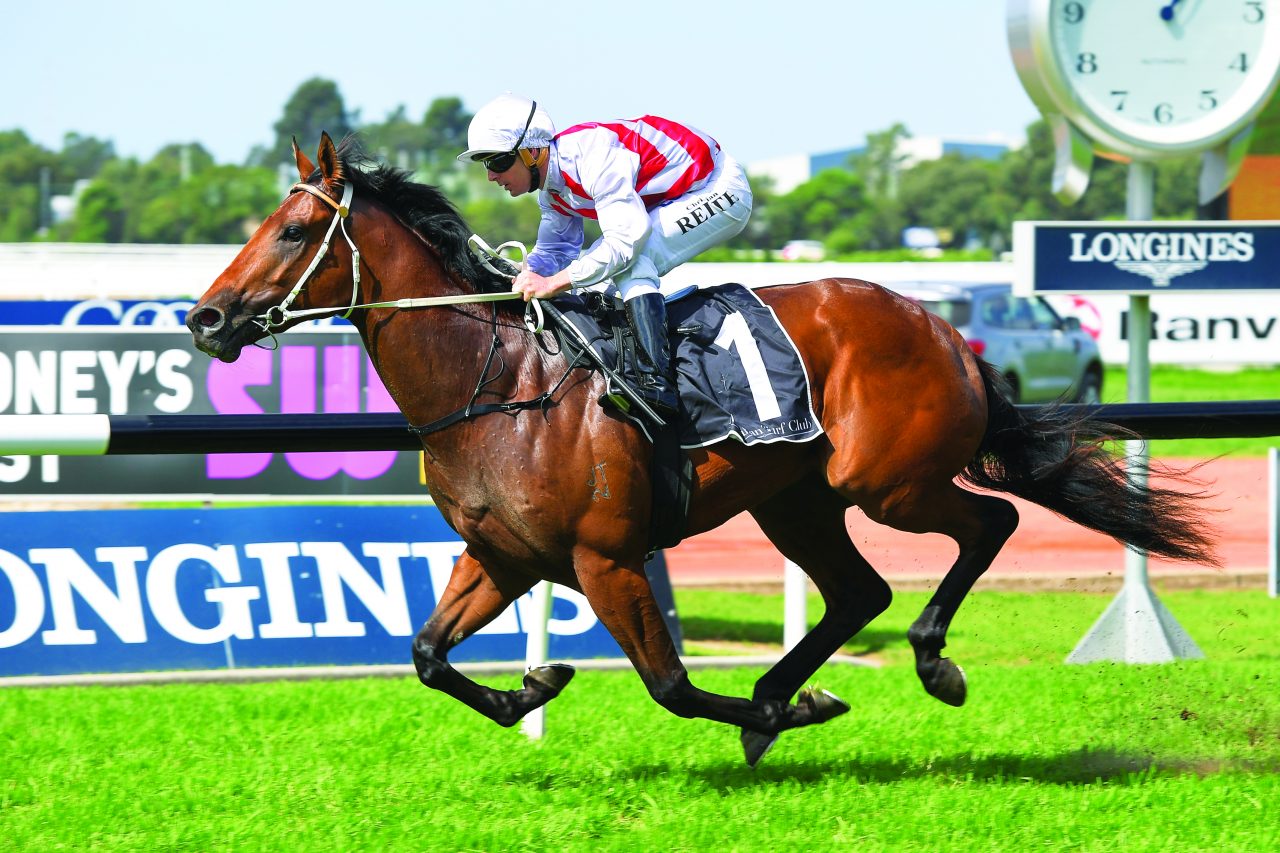 With Star Turn making such an encouraging start to his stud career, breeders will be happy to support another classy son of Star Witness and Graff definitely had his tremendous talent.

A $200,000 Magic Millions purchase for the astute judge Alan Bell, Graff raced twice at two and was an impressive winner both on both occasions, returning at three to claim first up success in the San Domenico Stakes-Gr.3, 1100m. On the strength of that victory sent out favourite in the Run To The Rose-Gr.2, 1200m, he had no luck out wide from an outside gate and his second splitting Lean Mean Machine and Jonker was a particularly tough one.

Right in the thick of things when third in The Autumn Sun’s Golden Rose-Gr.1, 1400m, Graff again covered ground taking on the country’s best sprinters in The Everest and his 4¼ length fifth behind Redzel was a great effort.

On the heels of the placegetters in the two big Flemington sprints in early 2019, Graff maintained his good form over his next couple of campaigns, in the spring of 2020 adding to his record the Caulfield Sprint-Gr.2, 1000m in which he out-sped the tough Fabergino.

Heading to stud as the winner of four of his 21 starts and over $1.3 million in stakes, Graff is one of 20 stakes winners sired by the globe-trotting Starcraft’s Blue Diamond Stakes-Gr.1, 1200m and Coolmore Stud Stakes-Gr.1, 1200m winner Star Witness.