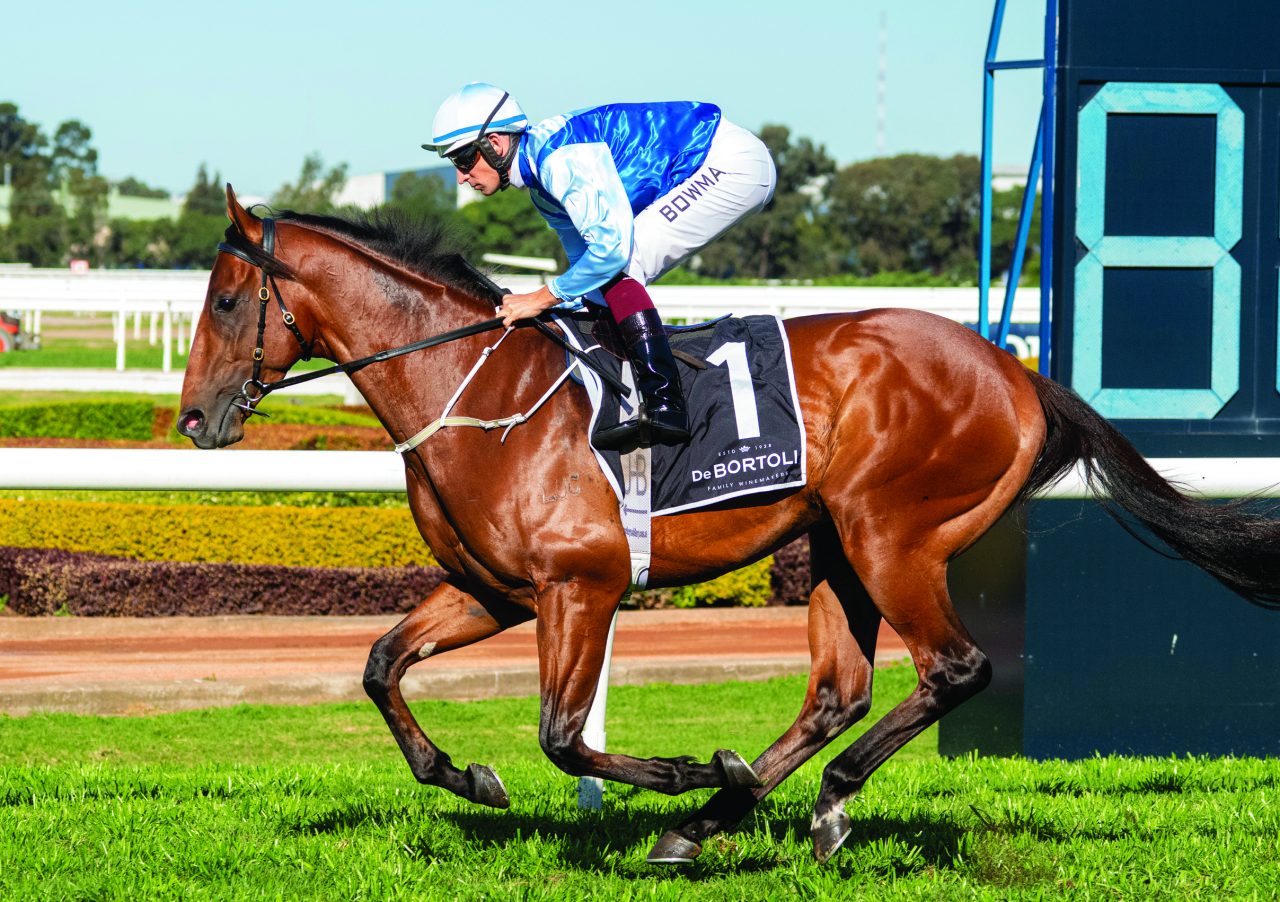 Courtesy of a good run by fillies it has been four years since a Golden Slipper-Gr.1, 1200m winning colt has retired to stud and Farnan is the sort of horse who suggests it has been worth the wait.

A $550,000 Magic Millions graduate, the good-looking bay was an odds-on favourite at his Canberra debut in November 2019, justifying the short quote with a runaway 4¾ length victory.

Again showing his pace in the Wyong Magic Millions 2Y0-RL, 1100m he made it two in a row, making him a leading fancy in the Gold Coast Magic Millions Classic-RL, 1200m. He was out of the money but not too far away, found to have a slow recovery rate.

Quickly back into easy winning form in the Silver Slipper Stakes-Gr.2, 1200m and the Todman Stakes-Gr.2, 1200m (leaving in his wake Blue Diamond-Gr.1, 1200m winner Tagaloa) he was unsurprisingly the Slipper favourite. Working across to the lead from a wide gate, he gave a lovely kick over the final stages to salute by 1¾ lengths.

Retired after just another couple of starts, Farnan (along with Prague) signals the return of stallions to historic Kia Ora. One of Not A Single Doubt’s 75 stakes winners and 15 Group One winners, he is a son of The Vanity-Gr.3, 1400m winner Tallow who also produced the dual stakes winner Sandbar.