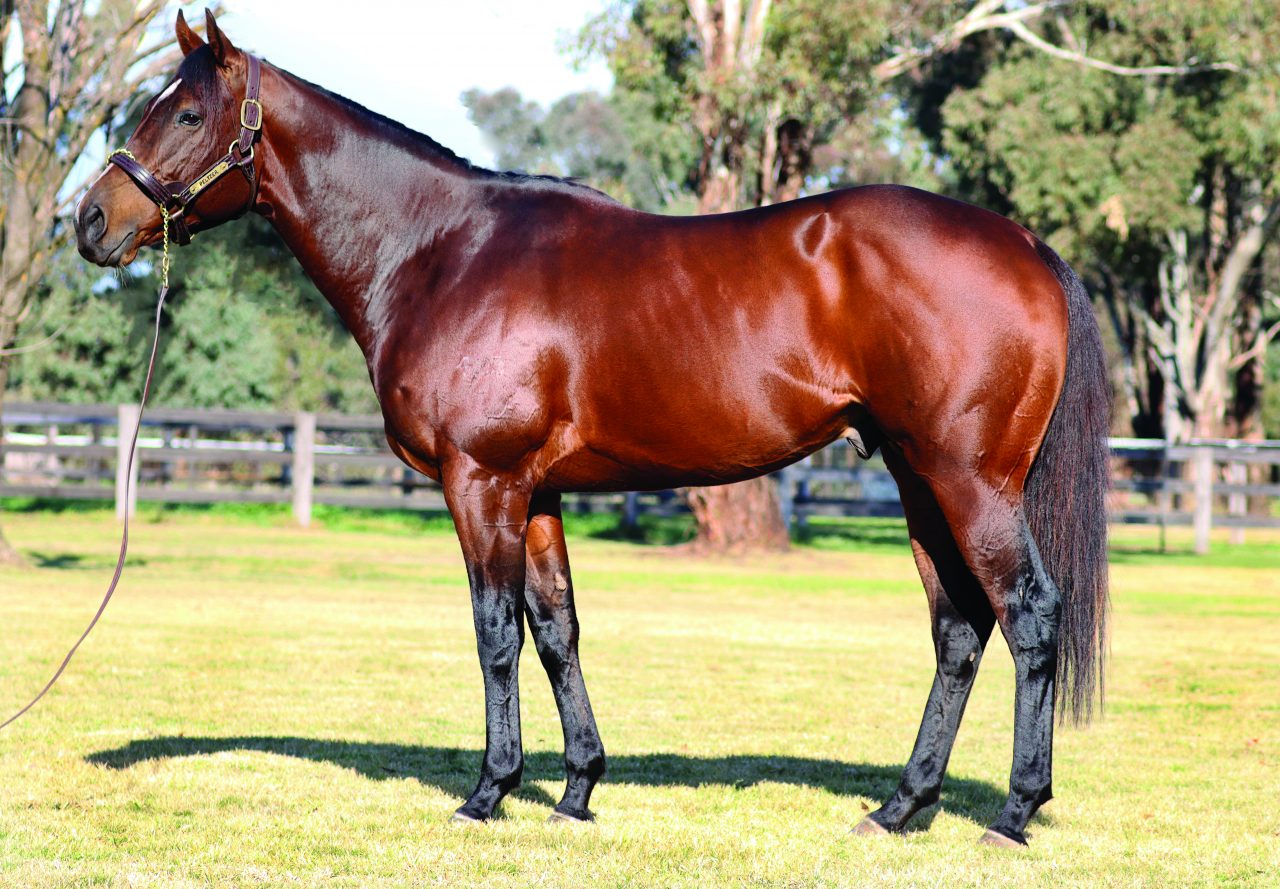 The So You Think fan club is a deservedly large one, the dual W.S Cox Plate-Gr.1, 2040m winner earning accolades firstly on the track and now at stud, well represented by 33 stakes winners.

He has been enjoying a particular good season and the first of his 2020/21 stakes winners was Peltzer, a horse who at debut overcame an awkward start to salute in dominant fashion at Kembla Grange (Anders second), second up heading to town, from an outside gate leading throughout to again win in easy fashion over 1200m at Randwick.

Deja vu a couple of weeks later with an all the way four length victory at the same track and Peltzer was off to the paddock as an undefeated two-year-old.

Kicking off his three-year-old season with a San Domenico Stakes-Gr.3, 1100m second, Peltzer did not have the best of runs in either the Run To The Rose-Gr.2, 1200m or the Golden Rose-Gr.1, 1400m but he was game and not far away in either.

At his two remaining spring runs Peltzer was able to make his own luck, showing his superior pace going to the lead in the Stan Fox Stakes-Gr.2, 1500m and the Bondi Stakes, winning both in easy style, first up next time in adding to his record the Eskimo Prince Stakes-Gr.3, 1200m.

Peltzer is the first winner for the winning Elusive Quality (broodmare sire of 135 stakes winners; ten Group One winners) mare Miss Otto, daughter of the metropolitan winning Flying Spur mare Sizzie ‘Em whose granddaughter by So You Think is the Adelaide Guineas-Listed, 1600m winner So We Are.

Group One winners Sharaya, Hamish McGonagall and Shawanda hail from the branch of the prolific Black Ray family, one which has also produced Mill Reef (to whom Peltzer is line-bred 6mx4f) and Blushing Groom.