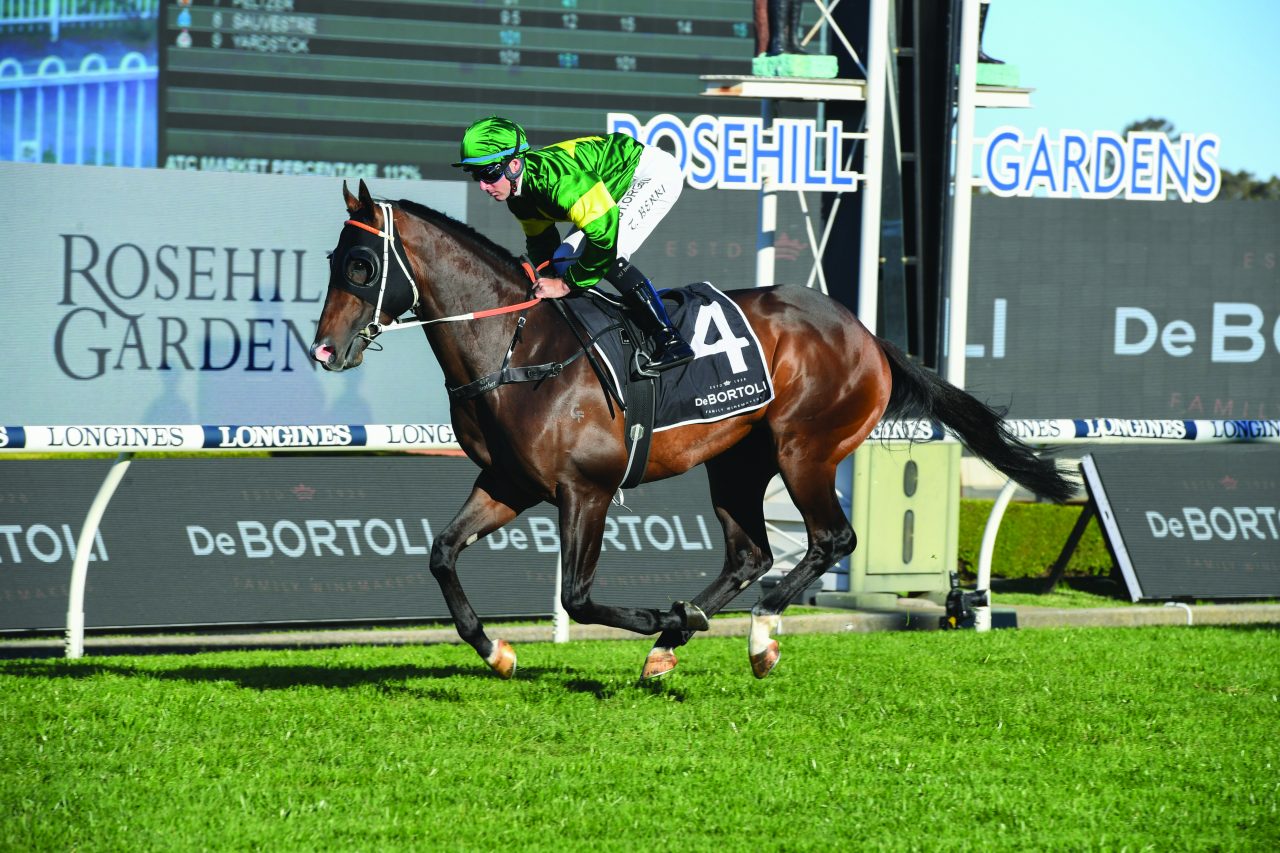 There are bound to be some Lego inspired names coming up for the progeny of Ole Kirk, a horse who will garner great support being by one of Australia’s most prolific stallions out of a much loved family.

The Gilgai Farm bred colt was sent out at surprisingly big odds at his debut in the Talindert Stakes-Listed, 1100m, rewarding his supporters with a determined victory. Not having a great deal of luck when close up in three feature autumn contests, he kicked off his next campaign with a Rosebud-Listed, 1100m second.

Following that up with an eye-catching Run To The Rose-Gr.2, 1200m second to Rothfire, he atoned next time out; despite finding plenty of trouble, digging deep to outbob North Pacific in the Golden Rose-Gr.1, 1400m.

It was another less than ideal run in transit in the Caulfield Guineas-Gr.1, 1600m but again Ole Kirk was too good. Whilst rumours circulated that Ole Kirk would be retired, he was back on track for three more runs over the summer, running well first up before finishing out of the placings in Group One company at his last couple; those seeing him in the yard noting that he had become rather colty!

One of 42 stakes winners (11 Group One winners) sired by Written Tycoon (whose sons are already making their mark; Capitalist and Rich Enuff siring early stakes winners), Ole Kirk is a son of Naturale, full sister to Black Caviar and half to All Too Hard who has been doing a good job at stud with his 21 stakes winners.

There has been further stallion success in this family with Ole Kirk’s high achieving grandam Helsinge being a half-sister to the Group One sprinter Magnus, reliably consistent sire of 22 stakes winners.